START OF PRODUCTION FOR THE NEW PORSCHE MACAN

START OF PRODUCTION FOR THE NEW PORSCHE MACAN

- First customer vehicle of the new version of the Porsche bestseller rolls off the produc-tion line.

Leipzig - Series production of the new Macan has begun at the Leipzig site, with the first customer vehicle successfully making its way through the body shop, the paint shop and along the assembly line. Parts of the factory were adapted specifically for the model. The vehicle in the exterior colour Mamba Green Metallic goes to a Chinese customer. China has become the top-selling market for Porsche and with more than 100,000 deliveries since its market launch in 2014, the Macan is particularly popular. The continued high demand for the compact SUV means that series production is being ramped up more quickly than ever before: By the beginning of September, production of the new Macan at the Leipzig site will increase to over 420 units per day, meaning that it will match the high production rate boasted by its predecessor in just a few days.

“The Macan is the very definition of a successful model – for Porsche and for the Leipzig site,” says Gerd Rupp, Chairman of the Executive Board at Porsche Leipzig Gmbh. “In 2011, the model was the inspiration for a radical new beginning: That year, the plant in Leipzig was expanded into a full-sized facility to accommodate the compact SUV, featuring its own body shop and paint shop. When the factory was put into operation in February 2014, the plan was to produce 40,000 units per year. Today we produce more than 90,000 units per year for markets around the world, and since 2014, approximately 350,000 units of the compact SUV have been delivered to customers worldwide.”

A number of optimisations to the exterior mean that the new Macan now has an even sportier and more modern look. The rear has been comprehensively re-designed to build upon the sleek design of the predecessor model. The three-dimensional LED light strip provides a characteristic Porsche de-sign feature. The body shop at the Leipzig plant was expanded specifically to create a dedicated area for the production of the rear lid. In addition, various parts of the assembly line have been optimised and adapted to accommodate the new production levels of the compact SUV, thus ensuring that the new Macan loses nothing of its predecessor’s multi-award-winning qualities. In the “Initial Quality Study” conducted by US market research institute J.D. Power, the Macan has occupied the top posi-tion several times, most recently last year.

The new Macan celebrated its world premiere in Shanghai at the end of July. The compact SUV has been a great success since its launch in 2014, and has now been significantly enhanced in terms of its design, comfort, connectivity and driving dynamics, allowing the Macan to remain the sporty flag-ship in its segment. From now on, the new LED technology will also feature in the headlights as standard. The most striking innovations inside the vehicle include the 10.9-inch touchscreen of the new Porsche Communication Management (PCM), re-designed and re-positioned air vents and the GT sports steering wheel familiar from the 911. The PCM enables access to new digital functions, such as intelligent voice control and the online navigation system provided as standard. The vehicle’s range of comfort equipment has also been expanded to include a traffic jam assistant, an ioniser and heated front windscreen 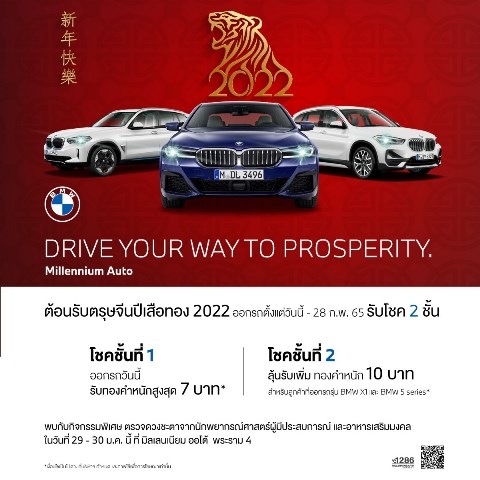 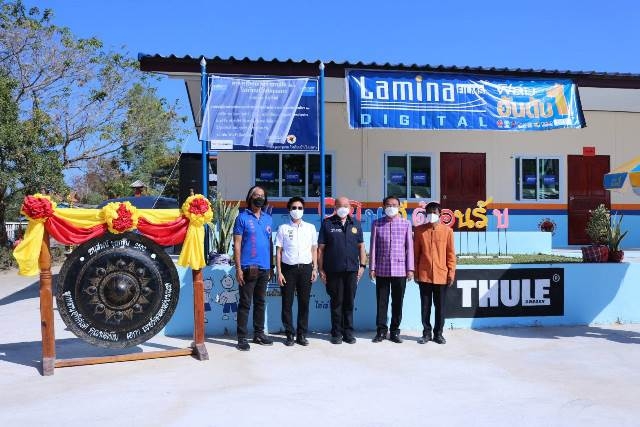 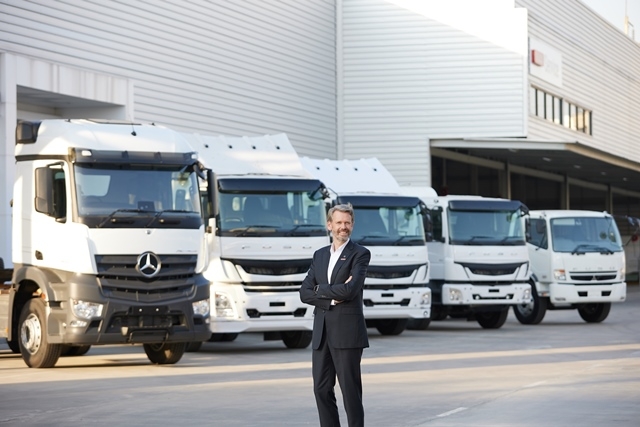 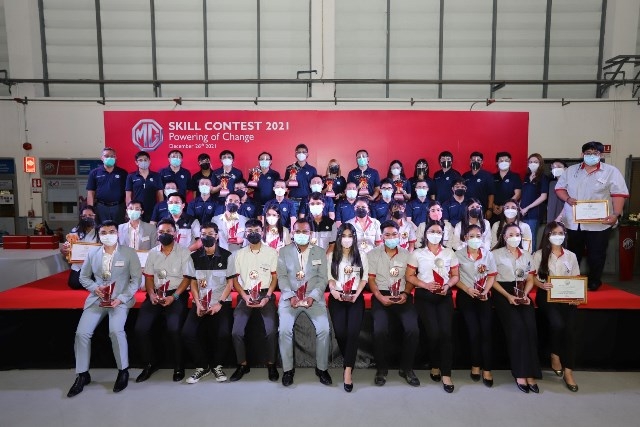 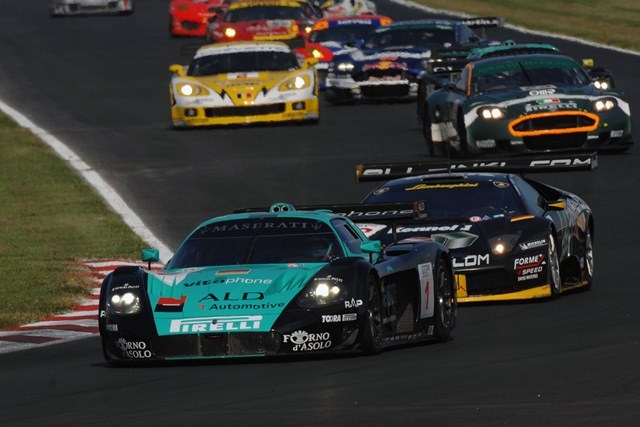 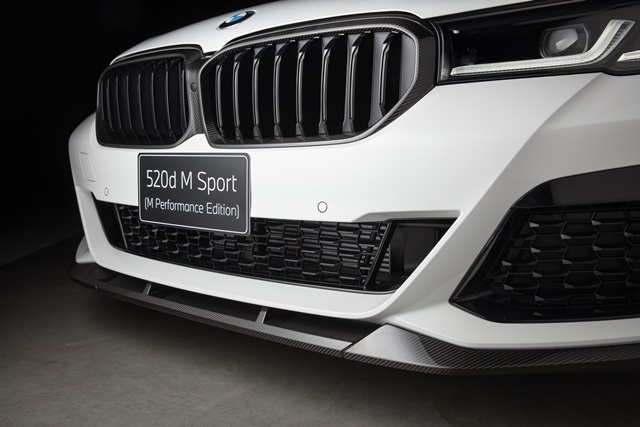 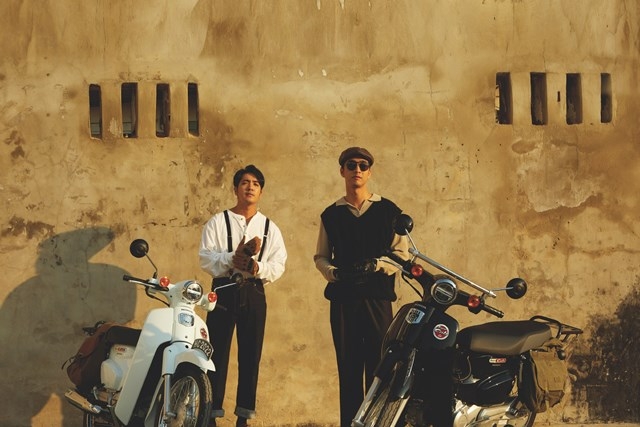 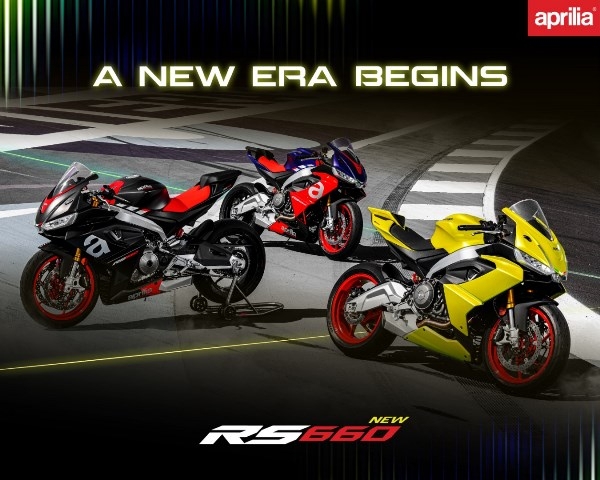