11 wins in a row for Bautista who continues to set new WorldSBK records, whilst van der Mark was second in front of a huge home crowd

Once more, WorldSBK went to war on the famous TT Circuit Assen layout, with ten riders in the leading group in the early stages. However, after an incredible start, Jonathan Rea (Kawasaki Racing Team WorldSBK) couldn’t hold off Alvaro Bautista (ARUBA.IT Racing – Ducati) any longer, as the Spaniard battled through to take an 11th race win of the year!

A frantic first lap saw Jonathan Rea erupt through the grid from eighth and was already up to the lead by Turn 5, in what was an impressive opening few corners from the reigning four-time champion. Alvaro Bautista was placed in second but under some serious pressure from home-hero, Michael van der Mark (Pata Yamaha WorldSBK Team). Leon Haslam (Kawasaki Racing Team) was also right in the mix during the opening laps, whilst Alex Lowes (Pata Yamaha WorldSBK Team) and Chaz Davies (ARUBA.IT Racing – Ducati) completed the top six.

The race unfolded, and Jonathan Rea was putting in a fantastic effort to defend from Bautista, standing the bike up on the apex of Turn 5 in order to back Bautista up into the chasing pack. Chaz Davies was able to climb up the order and got as high as third, whilst Michael van der Mark was being pushed back down the order, to fifth.

On lap six, Bautista, who had been continuously probing and searching for a way ahead of Rea, made his move at the fierce Turn 8, slamming his Ducati down the inside. The move rattled Rea, who needed to fight back straight away to get a hold of Bautista before he stretched away. The Northern Irishman was then passed by Chaz Davies at Turn 9 and Ducati were first and second at Assen.

Rea was soon back into the second place, getting ahead of Davies at the final chicane. Alex Lowes was still ahead of his teammate, but Leon Haslam was the rider who looked rather ominous, lapping quicker than the two Yamaha riders ahead. Just behind, it was another solid ride from Markus Reiterberger (BMW Motorrad WorldSBK Team) who was seventh for the majority of the race.

From the middle of the race, it was a phenomenal ride from Michael van der Mark, who was lapping far quicker than everyone ahead of him, including Bautista at one point. The Dutch rider was heroic, bridging a huge gap in short time to catch Jonathan Rea with just three laps remaining. At Turn 13, around the outside, a brave van der Mark roared ahead, with Rea now facing losing more points to Bautista. As Rea went backwards, it was his teammate Haslam who suffered a similar fate after looking so strong, sliding back behind the BMWs of Reiterberger and Tom Sykes (BMW Motorrad WorldSBK Team).

With the last lap upon us, Bautista had secured enough of an advantage to secure another win, and despite a desperate attempt by Rea at Turn 10 to get ahead of van der Mark – where they collided – it wasn’t enough, with the crowd’s favourite battling hard to remain ahead. Bautista took the victory but on a run to the line, Rea got alongside van der Mark, but the Dutch star held on ahead of the reigning four-time WorldSBK Champion! Fourth position was secured by Alex Lowes ahead of Chaz Davies, whilst Markus Reiterberger held off Tom Sykes on a run to the line for his second consecutive sixth position.

In eighth position, Leon Haslam struggled home, some 20 seconds behind race winner Bautista. He was only just ahead of the two Independent Kawasaki riders of Toprak Razgatlioglu (Turkish Puccetti Racing) and Jordi Torres (Team Pedercini Racing), completing the top ten in that respective order.

Outside of the top ten, it was Sandro Cortese (GRT Yamaha WorldSBK) in 11th and Leon Camier (Moriwaki Althea Honda Team) in 12th, whilst Eugene Laverty (Team Goeleven) could only manage 13th. Marco Melandri completed a miserable weekend in 14th after a fierce battle with those ahead of him, whilst Michael Ruben Rinaldi (BARNI Racing Team) was the last point-scorer. Hector Barbera (Orelac Racing VerdNatura) was 16th ahead of Alessandro Delbianco (Althea Mie Racing Team). Ryuichi Kiyonari (Moriwaki Althea Honda Team) retired.

Bautista’s win is a new record in WorldSBK, having won the opening 11 WorldSBK races of a season. He gives Ducati their 352nd race win in WorldSBK and their 27th at the TT Circuit Assen. It is also Spain’s 48th win in the WorldSBK class. With his 11th win, it puts him level with Jonathan Rea in terms of consecutive race wins, something the reigning champion only achieved last year! It also puts him level with Ruben Xaus, Regis Laconi and Stephane Mertens with number of wins in their WorldSBK career.

"It has been a perfect weekend. We were struggling with the cold temperatures this morning but in Race 2 the situation improved as it the track temperature increased, and I felt much better on the bike. I was surprised when I saw Jonathan in front of me in the early stages of the race. He was starting the race from sixth on the grid, and he came back really strong, and he did a good start. I saw that my race pace was faster than his, so I passed him and pushed to the limit to put some ground between us. I enjoying the race! I am so happy to have won 11th races in a row this season".

"It has been a different race compared to the first one. I did a good start, and I felt quite comfortable on the bike. I was in the front group, and when we started to battle, I lost so many positions. I had to stay calm, which was difficult but slowly and lap by lap I overtook some riders and catch up with Johnny. He was struggling a bit, and I was planning to overtake him in the last sector. But then I passed him and tried to push as much as I could, but I couldn't get away. We even touched but we had such a nice battle, so I am delighted to be on the podium again and had finished second".

"My team and I put so much effort into the weekend, so I can't say that we are disappointed for missing the second position. They gave me a great bike, and I got the full potential! Unfortunately, we just decided to go with a harder tyre again. For me, it was working good, and I was going really fast, but in the last few laps, I ran out of grip. Van Der Mark could pass me on the faster section. The grip was just a little bit better, but I didn't want to make a mistake. We touched at Turn 10, and luckily we both stayed upright. Now we move on to Imola! Thanks to all my team and the Dutch fans who came this weekend to see us". 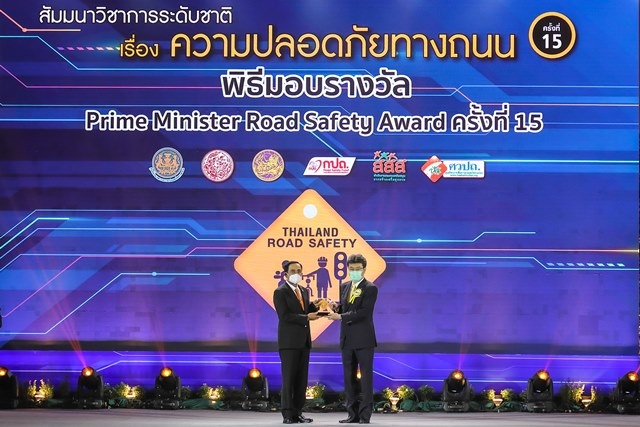 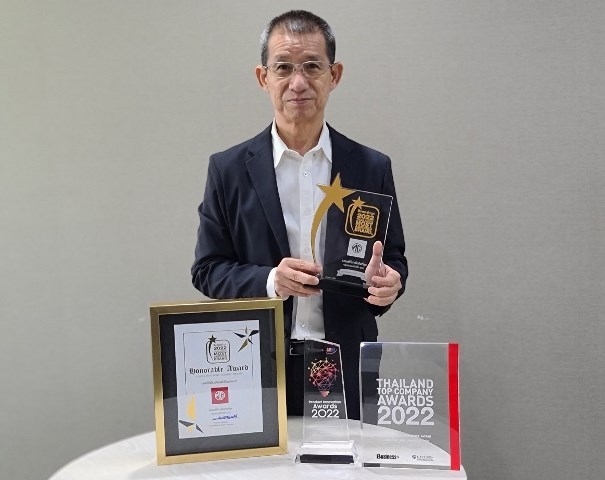 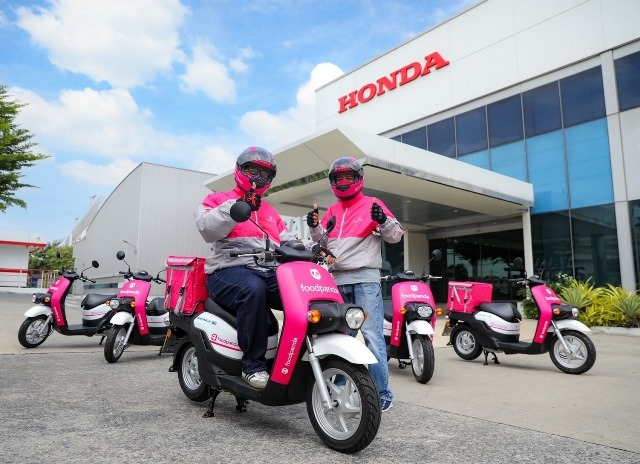 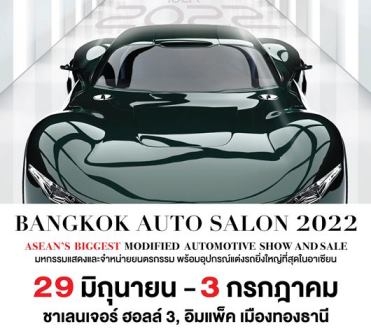 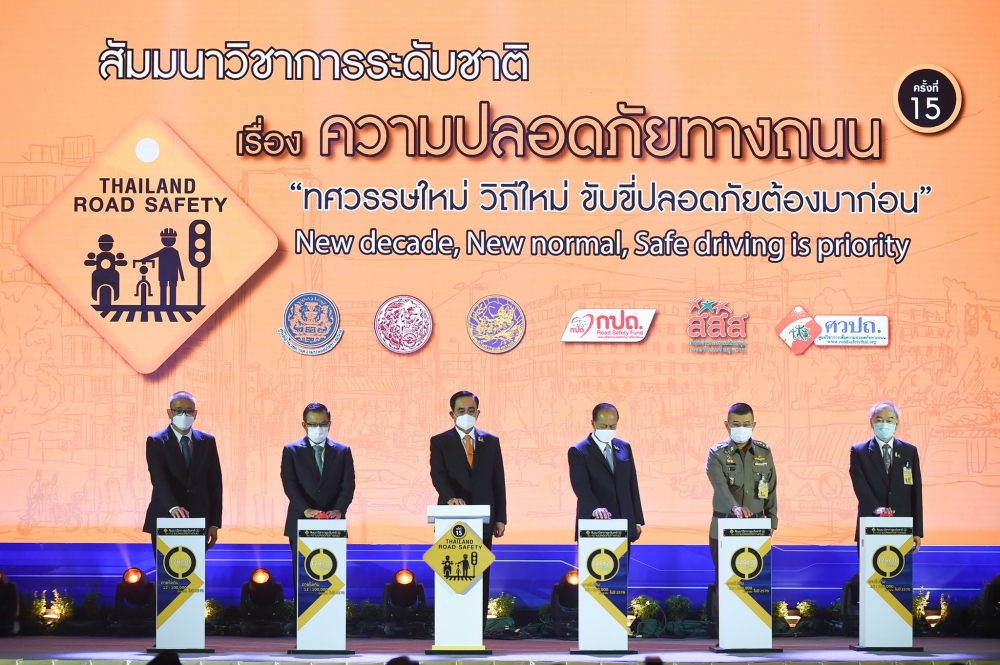 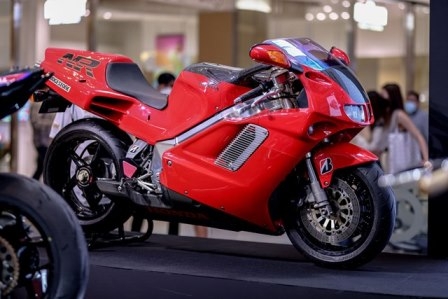 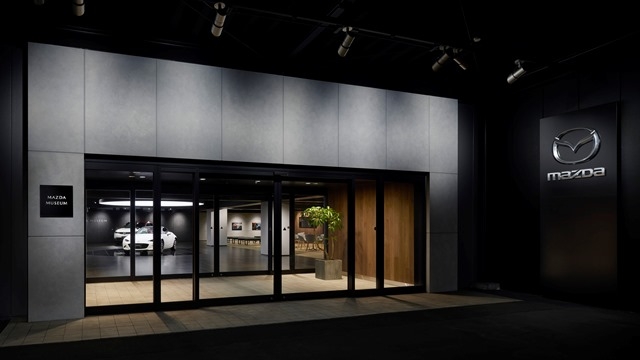 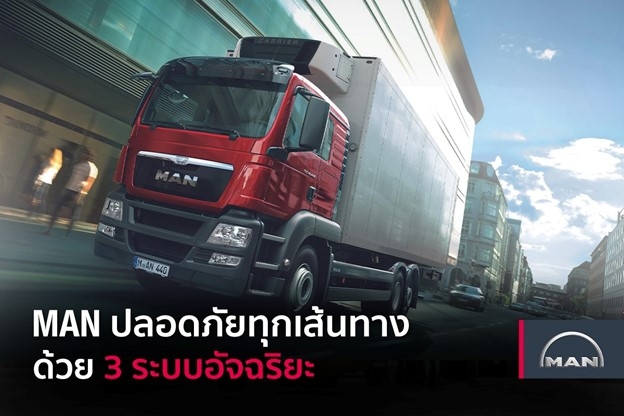 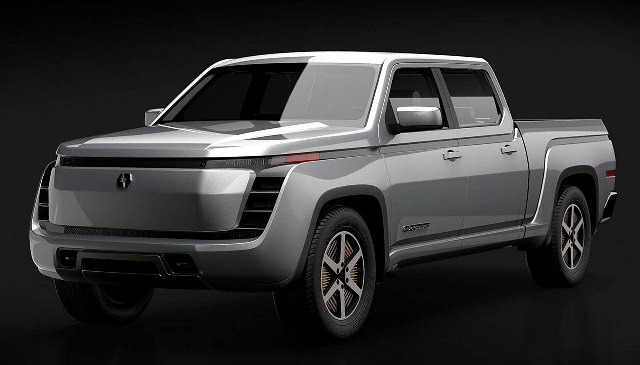