ข่าวทั้งหมด : / Volkswagen upping use of green electricity at its plants

Wolfsburg, Germany - The Volkswagen brand is making good progress towards its target of CO2-neutral production by 2050. The company has now set itself further ambitious targets for 2020 in order to expand the percentage of externally sourced energy from renewable sources at its plants.

Andreas Tostmann, Volkswagen Brand Board of Management Member for Production and Logistics, said: “We want to significantly increase the amount of green energy bought in at our plants this year from 70 to 90 per cent.”

Besides that, Volkswagen is consistently focussing on natural gas for its own power generation and is switching its power plants in Wolfsburg from coal to gas.

The external supply of power at the Volkswagen brand’s 16 plants around the world* has already been switched to 70 per cent green electricity from renewable sources. The company has now resolved to increase this figure to 90 per cent inside just one year.

In addition, Volkswagen is systematically switching its in-house power generating plants to gas. The supply of power for the production operation in Wolfsburg is, for example, currently in the process of being switched by 2022 to highly efficient combined cycle gas turbine (CCGT) plants. They are run in cogeneration mode: the CO2 emissions from generating electricity and heat will go down as a result by 60 per cent or around 1.5 million tonnes a year. That is equivalent to the emissions of around 870,000 cars. The first of the components required for doing this were delivered last weekend. With these power plants Volkswagen is making a long-term contribution to the stability of the national grid and power system in Germany. 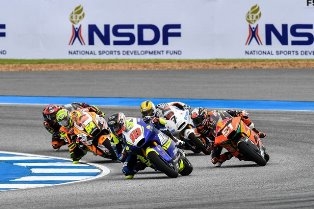 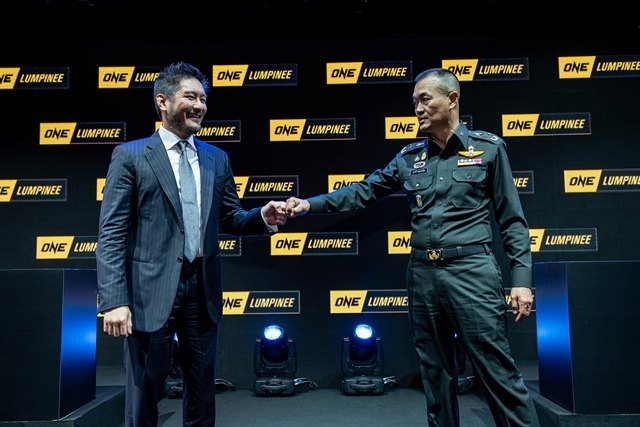 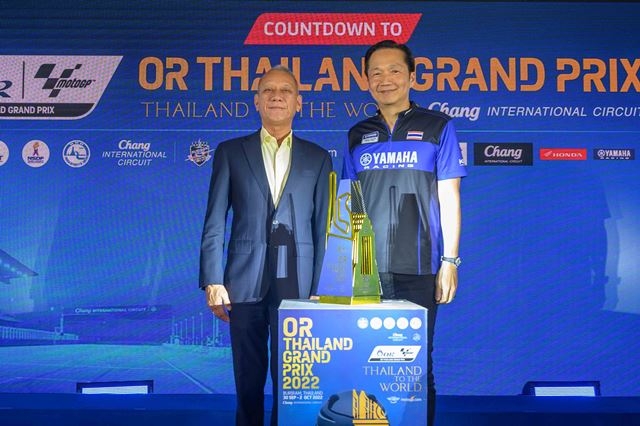 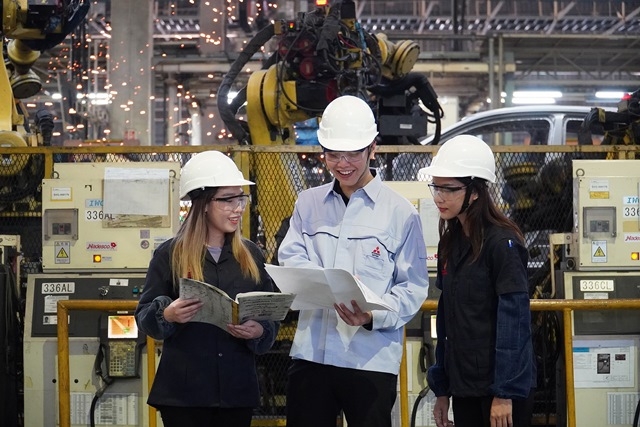 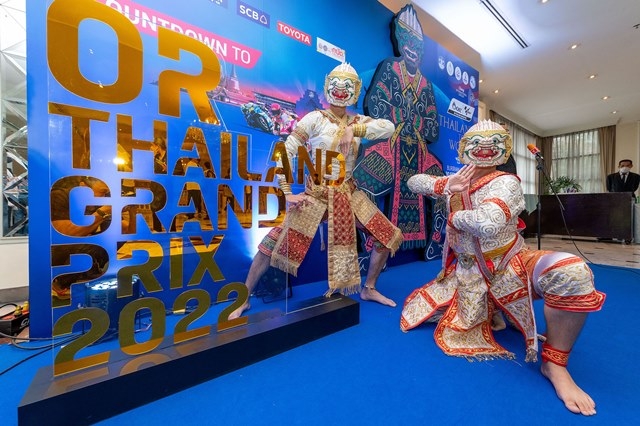 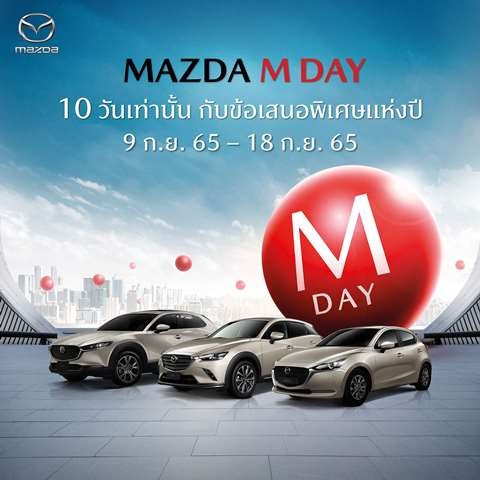 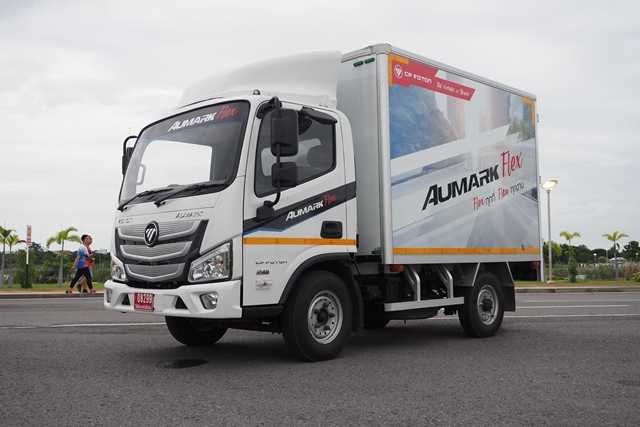